Tony Drees’ background as a U.S. Army Purple Heart Amputee, former Executive Director of Veterans Passport to Hope, and presently an adaptive champion and motivational speaker, makes Tony uniquely qualified to share his life story with audiences across all walks of life.

Tony was born and raised in a black home for the first 12 years of his life. After surviving more than a decade from the multi-generational trauma of abuse and domestic violence, the state finally intervened. At age twelve and a half, the state placed Tony into the care of a local white farmer’s family, the Drees family.

In the years that followed, the newly adopted Tony Drees served his country in the United States Army. He is a Desert Storm Purple Heart Amputee. Mr. Drees earned his Bachelor’s Degree in Business Management and holds a Master’s of Management from the University of Phoenix.

While attending the University of Phoenix, Mr. Drees traveled, spoke, and proved instrumental in implementing a MilitaryHub Portal.

In another project involving the University of Phoenix and the NAACP, Drees and seven other students of color received recognition at the 2015 NAACP Image Awards. This collaboration resulted in an initiative that granted full-tuition scholarships to forty underserved African-Americans! 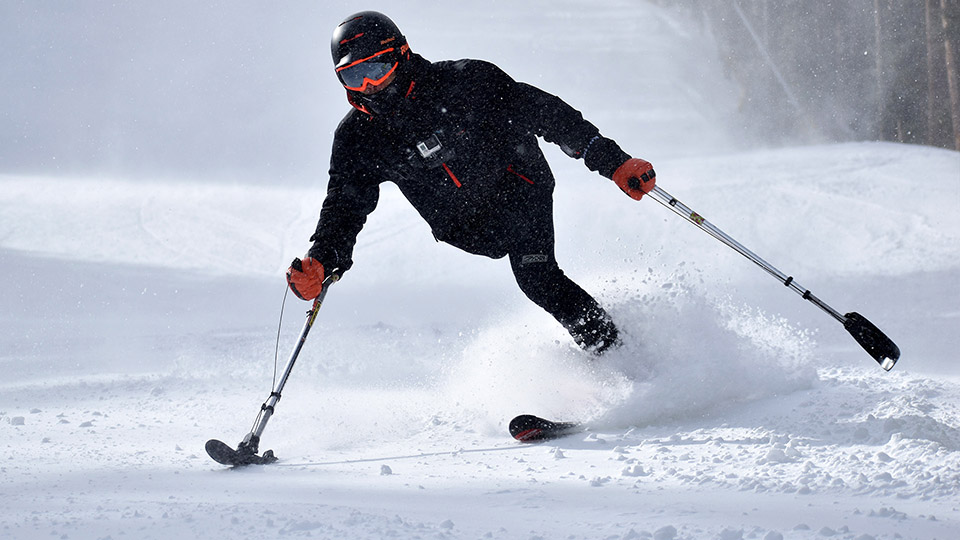 In 2016, U.S. Army Specialist Drees received the honor of The Mort Marks Award for service in the veterans’ community. This award was due in part to his time as an Executive Board Member of the National Alliance on Mental Illness (NAMI). While working with NAMI, Tony served as an executive on the Diversity and Inclusion Committee.

After recovering from a nasty bout with serious blood & bone infections in his war wounds and eight additional surgeries in 2017, Tony accepted the Executive Director position with the national veteran organization, Veterans Passport 2 Hope (VP2H), a Colorado non-profit.

Under Mr. Drees’s leadership, VP2H assisted other active veteran organizations in gaining sustainability through a 3-pillar mission of advocacy, fundraising, and cooperation. The results equate to nearly $1.5 million raised helping 17,000+ veterans plus their families to total almost 50,000 people impacted during his 2-plus-year tenure.

Tony right leg was amputated at the hip on February 8, 2018. Following his recovery through that summer, Tony retired to become a full-time Motivational Speaker and WarFighter Sports Ambassador.

BOOK TONY FOR YOUR NEXT EVENT

With many of his activities receiving national attention and within these organizations, Tony’s measurable total philanthropic social impact is nearing $21 Million (even more importantly, lives have been saved): 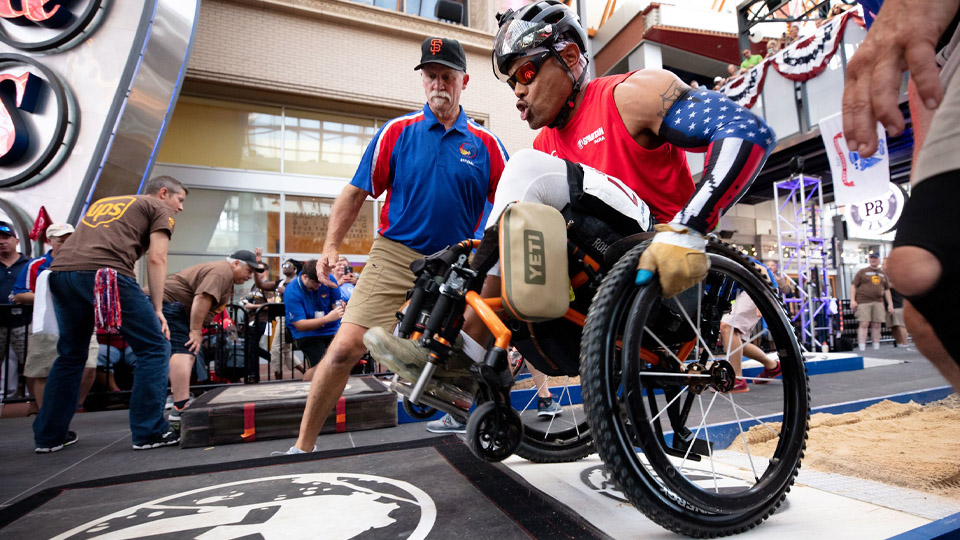 Tony came away from the 2019 National Veteran’s Wheelchair Games in Louisville, KY, with two golds and a bronze. As an adaptive athlete, Tony is often lovingly referred to as “The Beast” and says he is just getting started.

And as a Move United Warfighters Ambassador, Tony is implementing a personal 3-pillared mission to seek out school-aged children with disabilities, plus wounded, injured, and ill U.S. military veterans, and introduce adaptive sports into their lives. He then plans to identify the elite of those groups and help train a select few of them for world-class Paralympic competition.

After traveling and skiing far from home in Stowe Mountain, VT, just as COVID-19 struck the U.S., and especially since the horrific George Floyd killing more recently, Mr. Drees has a renewed vigor for personal service, to give back, and to be a leader.

To this end, Tony and Move United Sport are acting upon an initiative to seek out black American school-age children with disabilities and black disabled American veterans to introduce sports into their lives. The elite of these cohorts will get the chance to train/get on the trajectory for the international Paralympic Games in Beijing 2022 and Paris 2024.

Look for Tony Drees on tour in your area soon! Tony and his cohort are delivering “Inclusion Through Sport.”

Until then, let’s all Move United.
Black Lives Matter